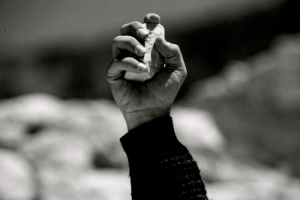 “Then the scribes and the Pharisees brought a woman caught in adultery,making her stand in the center.  “Teacher,” they said to Him, “this woman was caught in the act of committing adultery.  In the law Moses commanded us to stone such women. So what do You say?”  They asked this to trap Him, in order that they might have evidence to accuse Him.” John 8:3-6

Yesterday my team was discussing ways to get 6 women, living together in a recovery home, to be on each other’s side instead of backbiting, finger-pointing and tattle-telling on one another. This story came up. Getting them to see one another through the eyes of Jesus.

The woman in this story was guilty. She was not suspected of doing wrong, she had been caught doing wrong. But her accusers were not motivated by justice – the desire to see something wrong made right. The Pharisees wanted Jesus out of the picture because He threatened their position. Theirs was not an act of justice, but of self-preservation.

I’ve been on both sides of the stone throwing. I’ve done wrong and have had people turn against me for it. And I’ve known the relief of discovering that someone was on my side, that at least one person was willing to stick it out with me, regardless of what I had done.

I’ve also held stones in my hands more times than I care to count. In my marriage, in my workplace and yes, even in the Church. But my stones were never really about justice. Sometimes my position felt threatened, but most of the time I was simply deflecting. Pointing my finger at someone else takes the attention off of my own sin, or so I think. It’s just self-preservation.

The woman was guilty, but Jesus stood up for her, protected her, found her worthy of forgiveness.

The woman was guilty, but Jesus was for her and not against her.

The woman was guilty, but so were her accusers.

We look at Jesus.

We fix our eyes on the One who was both mercy and justice for our own sin. We look at Him and we discover that compassion does not carry a stone. We look at Jesus and let Him give us His eyes to see those around us.

We look at Jesus and thank Him for mercy. For us and for them.

One thought on “she was guilty” 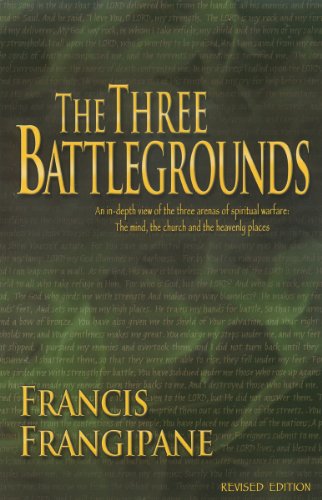