“David was the father of Solomon, whose mother had been Uriah’s wife”  Matthew 1:6 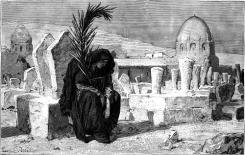 I didn’t see it at first, even though that one sentence seemed to stand alone on the page. I read it, and went on with my day, but my mind kept repeating the words. “…whose mother had been Uriah’s wife.” Why did He breathe those words? Why didn’t He call her by name? There were other women listed in the who-belonged-to-who section, why not hers? Her name was Bathsheba. Why didn’t He say it? It felt almost offensive, this dismissal of a woman.

Unless you know Him. Unless you know that His heart is good and kind and that He loves and if you are willing to look you will find that love in amazing places. If you look and not just pass it over you will find a kind place in His heart that you hadn’t seen before. He wanted me to look. To search for His heart in the simple phrasing of one line.

And then suddenly happened and I knew I had found His kindness as I whispered “You remembered!”.

He remembered that something had been taken from her.

He remembered that she was not just one of many wives of a king. She had been one man’s one and only. And though she may have never known the true circumstances of her loss, God knew and didn’t forget. He remembered, and did not call her the wife of David, but reminds everyone that she was once the wife of Uriah. That she was a woman with losses. (Read her story in 2 Samuel 11)

Once more I am taken with His heart. A heart that remembers a woman’s loss. A heart that placed her into the permanent record not as a king’s one of many, but as someone’s one and only.

All of this has saturated my heart. I’ve danced and I’ve wept with His remembering. There is just something so good, so kind, something filled with grace and hope and a fiery love that remembers what’s been taken, remembers the losses. They matter to Him.

In the midst of weeping and dancing at the goodness of God, space was created for me to remember. In that space I thought of my losses, things that were taken from me. Before time marched on and before Jesus healed the wounds of it all and taught me to forgive the thievery of innocence, the taking of self-worth. Before it became a distant, far away, don’t-think-of-all-that memory. In that space with God, revelation came in the midst of dance steps and tears falling.  My wounds have been healed and my soul restored and that is my story but it is not the whole story. The wounds of what came before may be healed, but what came before still matters. I wonder if we are okay with that.

I ask that question because I think I am guilty of not being okay with it. Not in me and not in others. I am compelled to put losses and what’s been downright stolen from me into a box marked “it doesn’t matter anymore because you have Jesus now” and push it under the bed. And something in my belief system wants you to do that too. I will give you a few minutes to talk about what you’ve lost and then I will jump in bringing the sunshine of “yes, but now you have Jesus, so…” with me.

But God breathed this:  “David was the father of Solomon, whose mother had been Uriah’s wife” , and then He used it to expose a lie I didn’t even know I believed. That remembering what I’ve lost and letting those losses matter makes me disloyal to Jesus and discounts His healing in my life.

Losses affect us, sometimes for the rest of our lives. I have had so much healing from Jesus, but under the right circumstances insecurity is still my flesh’s go-to response. Caught off guard, I will still experience shame and doubt and even self-hatred. Because I am not in heaven yet. I am still a woman who walks on a fallen planet in a body of flesh and I carry in me a whole story, not just the good part.

He remembers every loss, every stolen bit of me. Because my whole story matters.

4 thoughts on “bathsheba and the whole story” 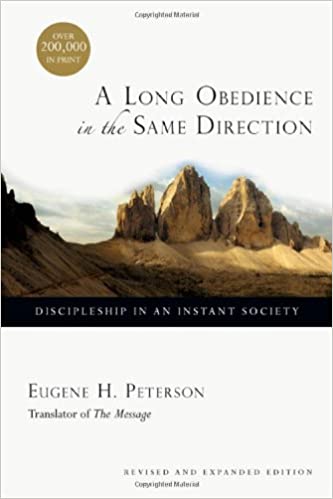 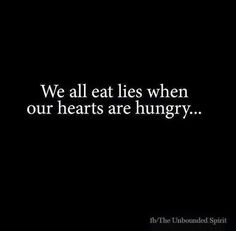 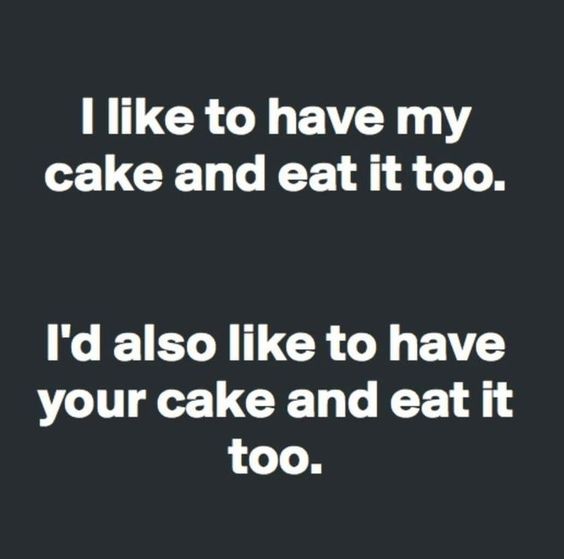