One song played in my house all weekend. It’s called “Pieces”, sang by Steffany Gretzinger at IHOP’s One Thing 2015. These words got down deep in my soul…

“Your love’s not fractured, it’s not a troubled mind

It isn’t anxious, it’s not the restless kind

It’s always present, it hangs on every word we say”…

For two days this song thumped it’s beat on my heart until my heart began to respond. At first, it was just background music while I did other things, but before long…I couldn’t do other things and I couldn’t stop thinking about Him.

About this Love that I had gone back to earning. As if.

All weekend God reset bones that had been broken by my attempts to be strong enough, good enough. With this song He uncovered truth that had become overshadowed by a lie.

His love is unlike any other love.

We’ve all had other loves — been other loves. And the lie comes in quietly, seeping in deep before we can catch it.

And then, on a weekend like any other, God comes after the lie. He climbs down into the pit you’ve been in, and He sings truth until something breaks free. Until the lie retreats because lies just aren’t strong enough to win a battle with truth.

Until your eyes open enough to realize that Love is fighting for you.

“As many as it takes. My love never leaves.”

I am covered by the dirt of my pit, but I’m taking His hand anyway.

I am unlovely, but He loves me anyway. Not in pieces, but wholly. Fully. Unconditionally. Perfectly.

← pearls
she was guilty → 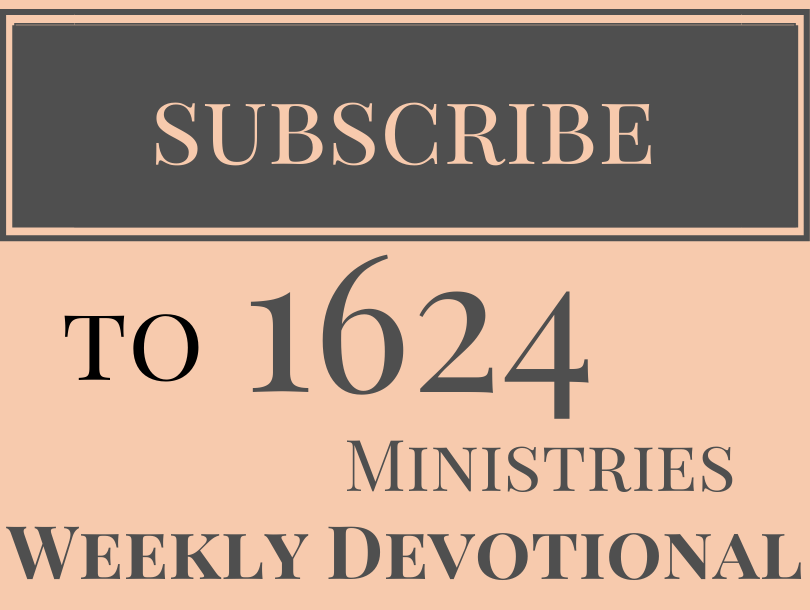 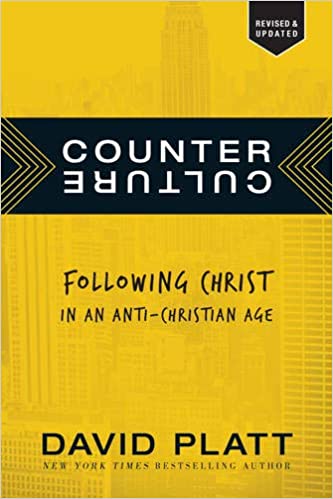