Sat with this chapter for a long time, letting hard to pronounce names wash over me. I wanted to see God, so I sat and read and waited.

Four kings went against five kings and four kings won. They took everything, including Lot and all of his possessions.

Lot had chosen to pitch his tent in Sodom. Bad choice, it turns out. I’m sure he didn’t know the wickedness that went on there. At first. But what about when he did know, and he still chose to stay?

Sometimes, we stay where we are long after we should have left.

I kept reading, searching for the heart of my King. I think it’s right here:

“When Abram heard that his relative had been taken prisoner, he assembled his 318 trained men, born in his household, and they went in pursuit as far as Dan. And he and his servants deployed against them by night, attacked them, and pursued them as far as Hobah to the north of Damascus. He brought back all the goods and also his relative Lot and his goods, as well as the women and the other people.”

Lot had been taken captive. Didn’t matter why. Didn’t matter if it was partly his fault. He was a captive, and Abram went to set him free and bring him back. Because Lot belonged to the family of Abram.

And Abram’s heart is not kinder than God’s.

Maybe you need to hear that today. To remember that no man’s compassion and mercy and love and willingness to come after you is greater than God’s. I don’t know what foolish choices you have made, or how those choices may have led you into captivity, but I do know this:  If you are His child, He has in no way abandoned you to that captivity. His heart toward you is loving and full of compassion, and He will come for you in your captivity.

The Bible, with all of it’s hard to pronounce names and places and all the details that fascinate and confuse and make us ponder, is ultimately the story of rescue. Of the people held captive, and the Rescuer who came for them, no matter what. 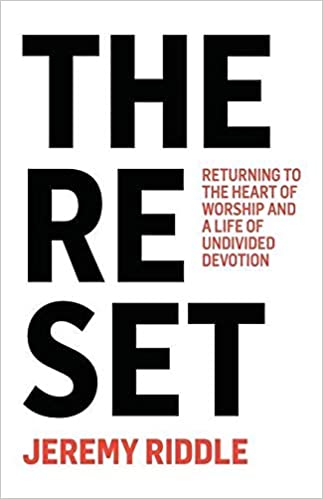 When I was growing up, my mother loved indoor plants and had them everywhere. I never really learned to appreciate them. But my husband takes after my mom, and I have learned to love the beauty of looking at his labor of love. He is the plant whisperer in our home. I tend to kill plants if they are left in my care. So they are never left in my care. They are grateful.