heroes: Noah and why i quit smoking 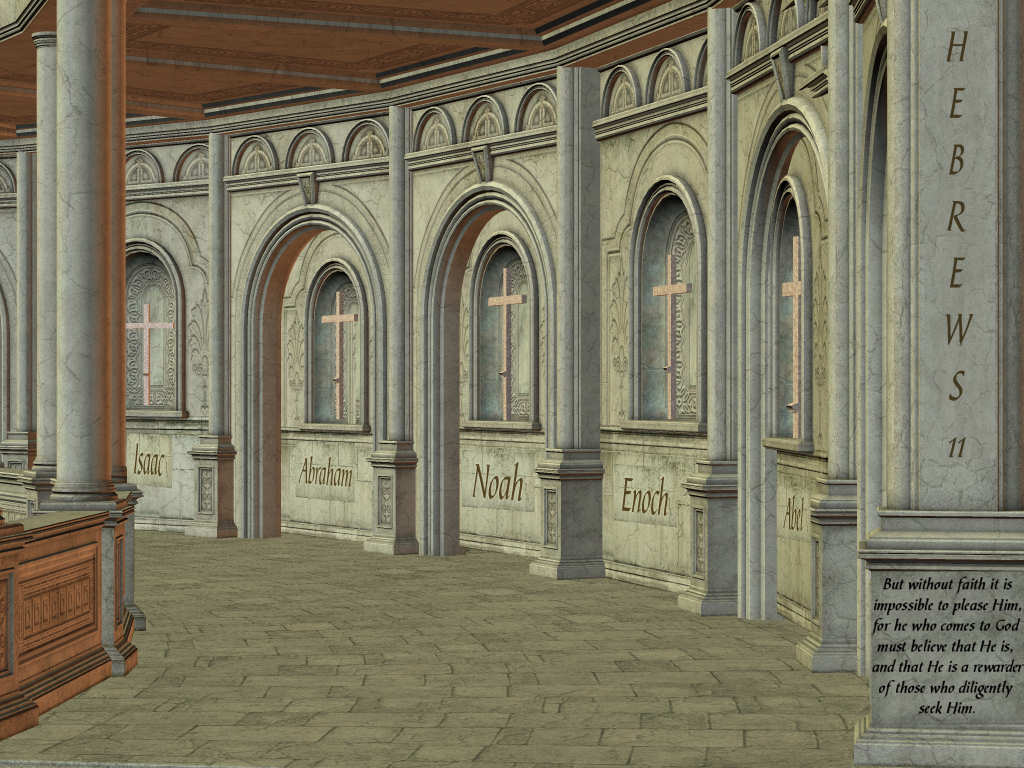 We’re walking through the Hall of Faith together, in Hebrews 11. Links to the previous posts will be at the end of this one.

By faith Noah, after he was warned about what was not yet seen and motivated by godly fear, built an ark to deliver his family. By faith he condemned the world and became an heir of the righteousness that comes by faith.

Do you know why I finally quit smoking? For years I had tried over and over to quit, but nothing worked. I was firmly, undeniably, enslaved and I hated it. And then a series of events and one scripture passage happened.

“Later Jesus found him at the temple and said to him, “See, you are well again. Stop sinning or something worse may happen to you.”

And the fear of God came upon me at last. To be honest, I had been praying for a real fear of God, because I didn’t feel like I had any. I had a sincere love for God, devotion to God, affection for God and hunger for God. But I did not fear Him.

Until He told me, through His word, that there was something worse coming if I didn’t stop what I was doing and change course, and I believed Him and found my godly fear.

A fear of the Lord is defined as having reverence, or deep respect for Him. Some people also define it as being in awe of Him. All of those are correct. But for me, something was missing.

I knew God, loved God and walked with God. How could I not fear Him? What the heck? [enter self-loathing, which slowly makes its way to the door once God’s grace flows in. Much longer process than it sounds.]

So here’s the deal. My deal, let’s just call it my deal because it may not be your deal at all. I have been fed and fed myself on the grace and love and goodness and kindness and the “abba-ness” of God, and let me tell you, it has been nourishment for my broken soul. And feeding on the power of God to defeat the enemy, move mountains, heal sickness, and turn hearts, has lit.me.up with excitement and energy and determination and purpose. So so good.

But at the banqueting table of the fullness of who God is I have politely passed by a lot of what did not make me feel good, you know? The stuff that went down hard and felt strange to my pallet. I found that my spiritual appetite more or less mimicked my physical appetite. Eat what tastes good, don’t eat what doesn’t taste good.

Ironically, it is because God is good and kind and loving and full of grace, because He is my Abba-Father, that He led me to truth.

God always keeps His word. Even the hard to swallow ones.

So when He says that continuing in disobedience will bring something worse to me, He means it.

And when He says that it is not His desire that you perish, He means it.

By faith Noah took the way out provided by God. But He was motivated by godly fear.

Because He believed God meant what He said.

2 Comments on “heroes: Noah and why i quit smoking”